We operate two schools, one at Kwadèbouke in Port Au Prince, and the other at Fondeblan in the Haitian countryside.  The Kwadèbouke school provides education, healthcare and nutritional food for predominantly restavek young children.  Our school at Fondeblan, a remote town with unemployment rates over 70%, delivers vocational and health education to 125 young women. 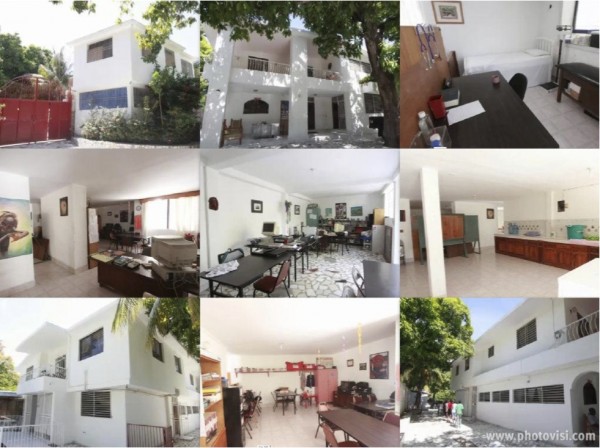 Our target population is both growing and changing due to the effects on reverse migration and the destruction of thousands of public schools. IHCD currently has a 100+ student waiting list.

Given to Nicole César for her work founding and operating IHCD:

Heroes of the Hemisphere Award, presented to Nicole César for her work “creating an oasis for the youngest victims of violence, abuse, and exploitation” by the Pan American Development Foundation, 2009

Mother of the Year Award, from Boston City Hospital 2006

We actively partner locally and internationally with community schools, foundations, and non-governmental organizations.